We continue to work hard to further improve your user experience in Revisely! We have added a few new features in the application. Here is a brief overview: 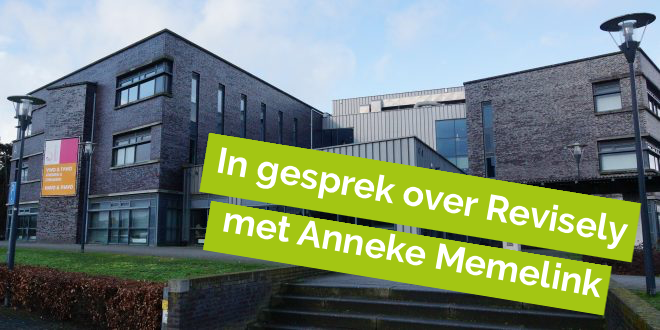 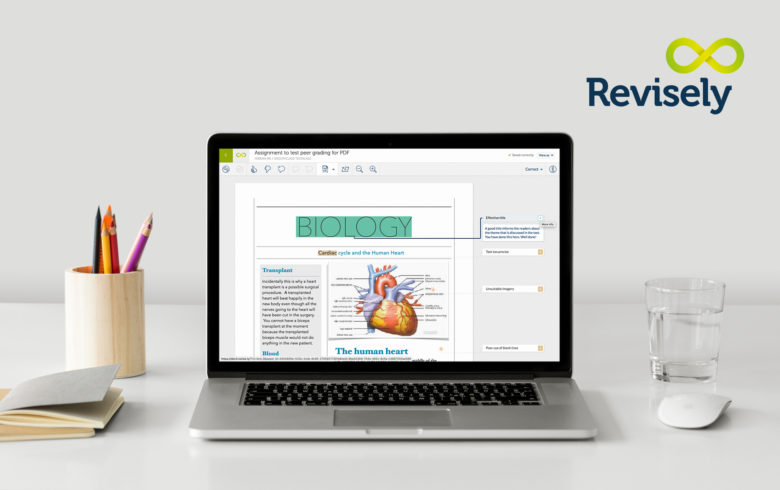 Free use of Revisely until and including the summer holidays 2020

It is great to see so many of you offering support to those who really need it right now (I am thinking of the students who run errands for the elderly and people who walk the dog for the nurse and policeman). At Revisely we also want to make our contribution to society and we want to do it in the areas where we can help most.

We want to show our solidarity with schools and universities that are suffering from the Coronavirus and are going to make our digital correction tool free of charge until and including the summer holidays of 2020.

This way, teachers can easily prepare writing assignments from home or from work (including peer feedback and team assignments) for students. Revisely can be used for assignments such as essays and letters. Our web application also makes it easier for students to hand in their texts from home and lightens teachers’ correction work.

Feel free to share this news with all teachers who are not yet using Revisely. We try to provide as much support as possible and can always be reached for questions via info@revise.ly or the chat at app.revise.ly .

On behalf of the entire Revisely team, 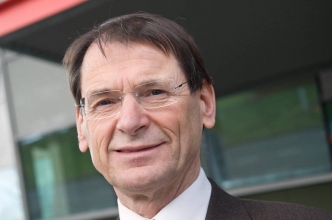 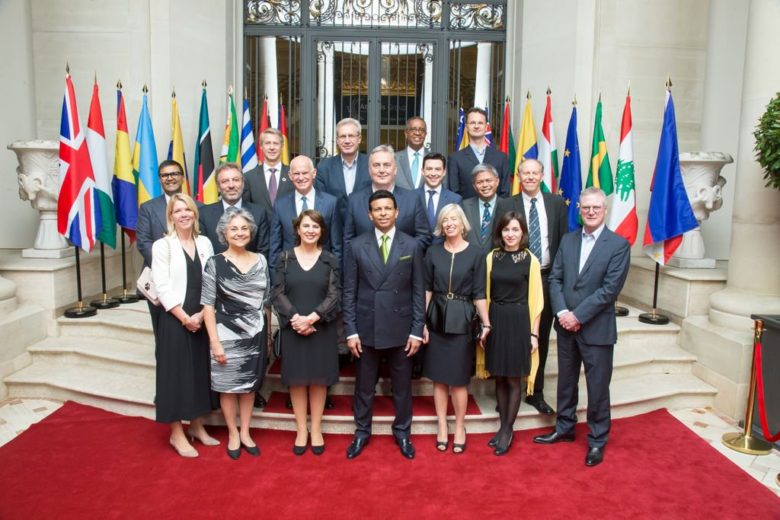 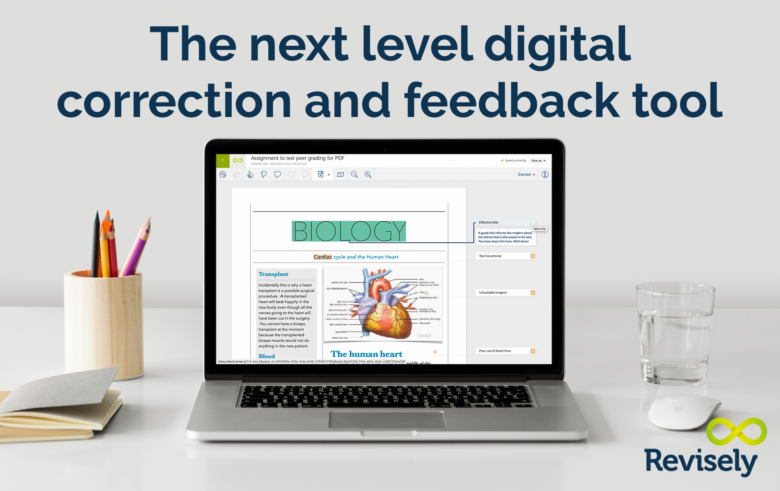