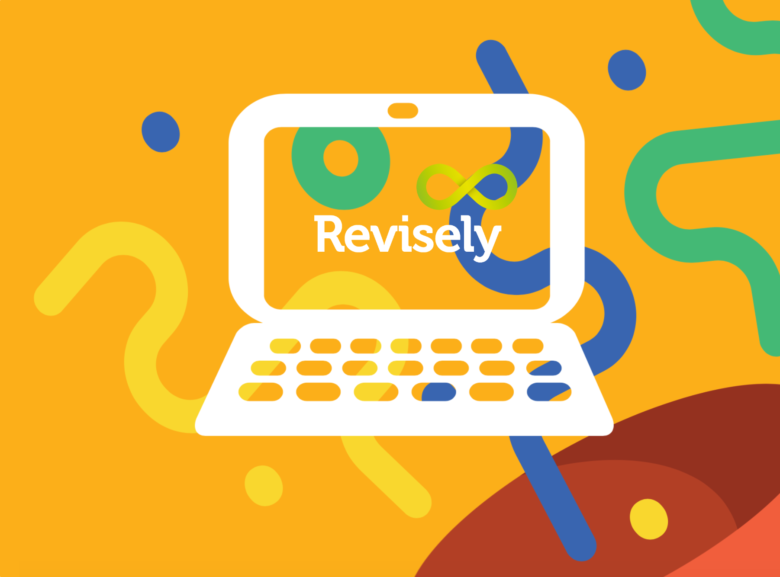 Get creative with writing skills!

As soon as students start high school, they write less and less creative texts such as poems, lyrics or short stories. In addition to conventional writing skills, creative writing assignments are very useful for the development of the student.

Students often write texts such as literary analyzes, papers and essays. The effect is that writing in other genres than non-fiction is not encouraged and that these skills are not developed. The reason that creative writing is often not applied in schools is largely based on the assumption that creative writing does not teach students enough (critical) skills. This is not the case. Stimulating creativity can improve writing skills as well as creative thinking and more.

Imagination
Creative writing requires an active brain since students are, for example, writing from different viewpoints to encourage them to view problems from different perspectives. Moreover, creative writing also helps to structure thoughts, express and describe emotions, and to be inspired by the world around them. The students learn to let their imagination run free, to be in someone else’s shoes and develop empathy.

Fun with language
By giving students more freedom to write, they can experience what it is like to have more of a saying in the way they organize and write their assignment. They can have more fun in writing texts and gain confidence in writing skills. Moreover, also for it is often more fun to read and correct a variety of types of texts.

In short, by offering more space for creativity in language the brain can be further activated and have a positive effect on the self-confidence of students. There are endless possibilities for creative writing assignments. Think of text forms, sources of inspiration, and combining different subjects with each other for one assignment. L get creative! 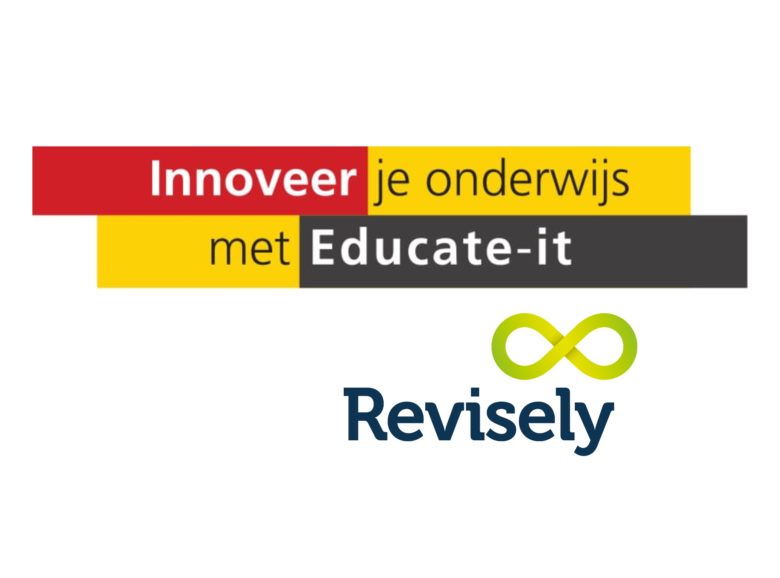 Teachers from Utrecht University get down to work with Revisely

How can I get started?

For more information go to: https://educate-it.uu.nl/toolwijzer/#tool-feedbacktool

Do you want to prepare your students for giving effective feedback? Show them this video! 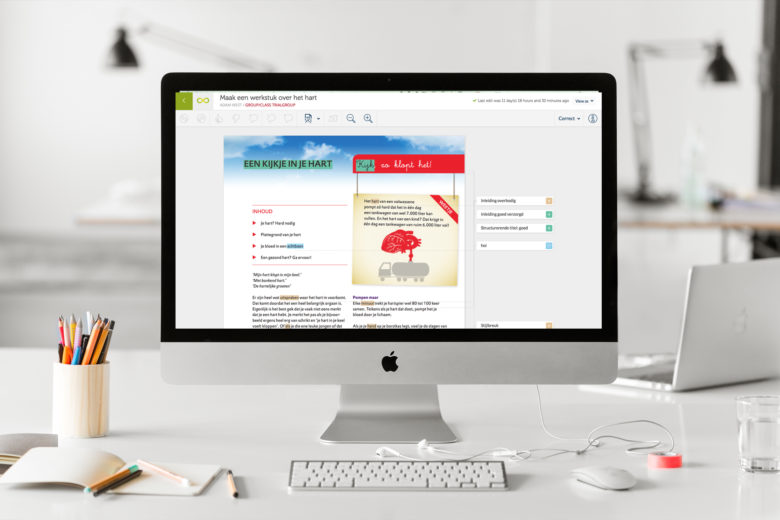 New release: Revisely now a broad tool for all courses at school/university

Revisely, the online tool for teachers to give fast, more and better feedback to texts, is further improved in its new update. One of the improvements is the new feature to upload texts as a PDF file. It is now possible to use Revisely for all classes and courses at your educational institution.

These new possibilities are of great benefit to schools. Revisely is not only useful anymore for language courses/classes but can be used by the entire school or university. From papers or exams to powerpoint presentations, Revisely is of great use for every assignment. Therefore, more teachers are able to save time and keep overview of the performances. Managers benefit from the reporting tools showing the development of the entire school and students receive richer feedback in multiple courses/subjects. For example, the Peer grading and Team hand-in options of Revisely help students to learn from and with each other in all courses. Additionally, it is beneficial to use Revisely as a  broad tool for all classes/courses since the costs can be shared between different sections at your educational institution.

The main focus of Revisely was always on language teachers and their correction of texts. When the assignment is handed-in digitally, the student can directly type the text in Revisely itself or copy and paste it from a Word-file.  It worked well, however it wasn’t possible to include any charts or graphics. In order to offer a solution for time-consuming correcting for geography or biology teachers as well, we have extended Revisely with a brand new option. Next to copy-pasting texts into Revisely, it is now also possible to upload the text as a PDF-file.

The texts that are submitted by the students are now easy to be found at the submission page.  Teachers can see at a glance what texts are submitted and which students need to receive a reminder. Teachers are also able to download the original documents that were handed in by the student on this page. 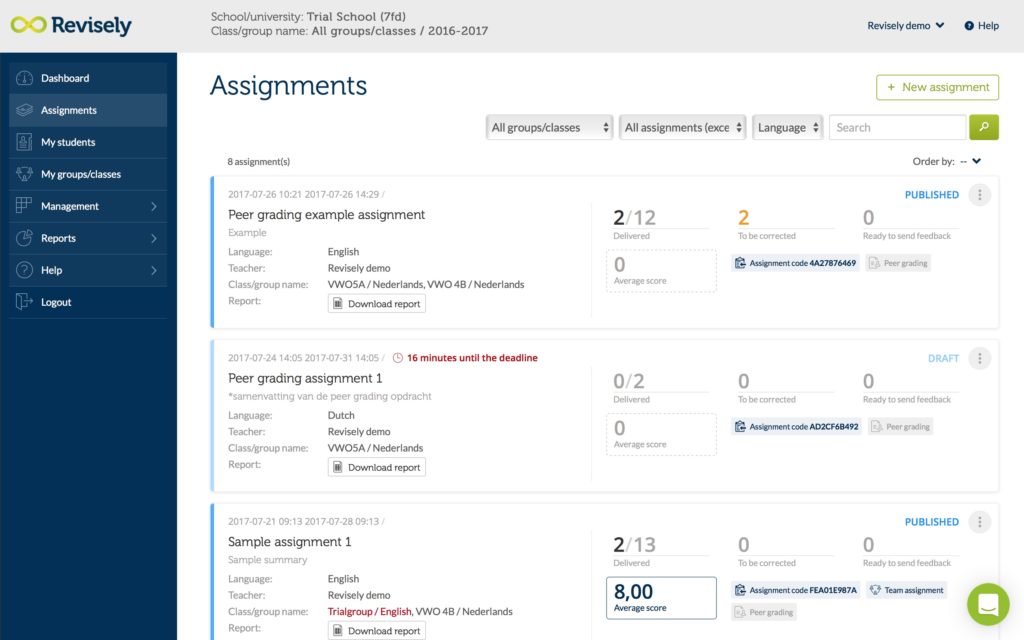 Expanded sorting options in the list of assignments and texts.

Teachers can also duplicate assignments in the new update of Revisely. This saves a lot of time when you created an earlier (similar) assignment in Revisely.

Finally, we added a new option what enables the teacher to manually block any future submissions. After choosing this option, you won’t allow any new texts to be submitted.

Let us know if you would like to have a workshop and/or training for teachers at your school.

Revisely is a good solution to add to an LMS, a digital learning method or to complement a regular educational book. Learn more at our partnering page. 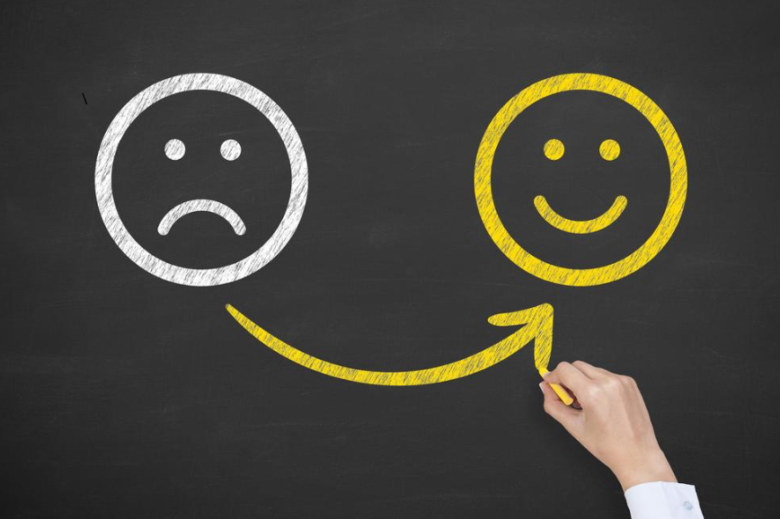 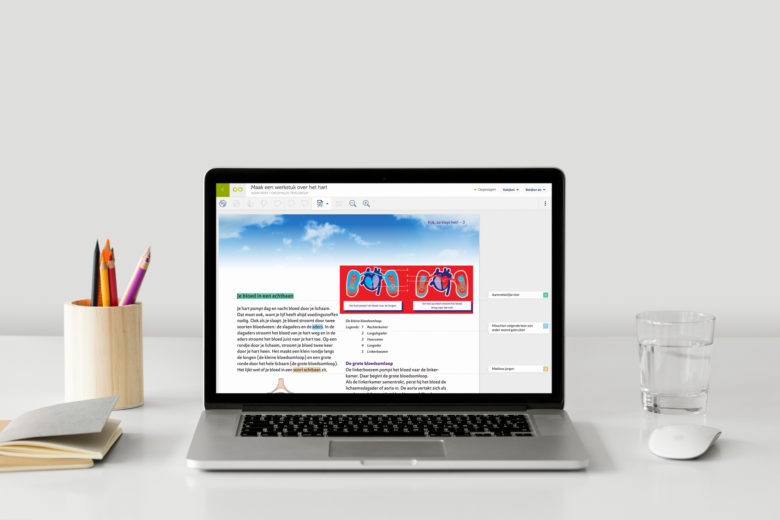 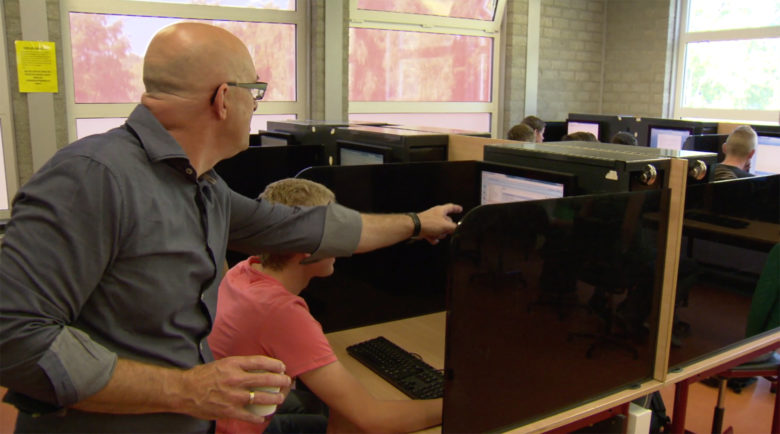 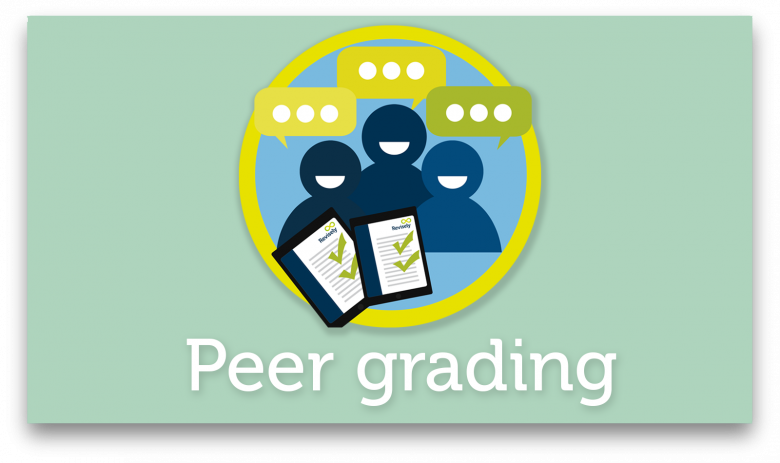 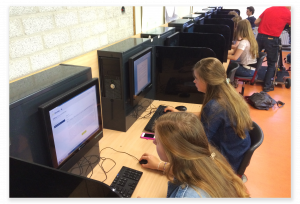