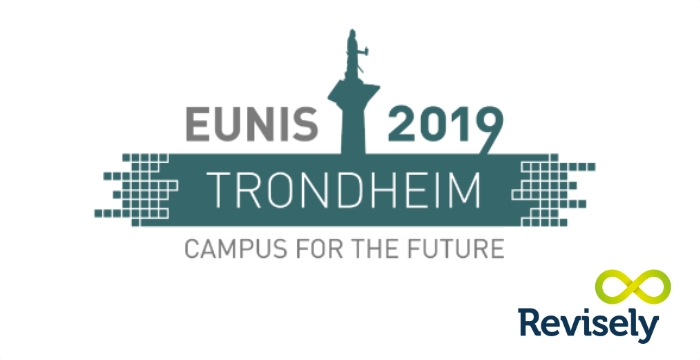 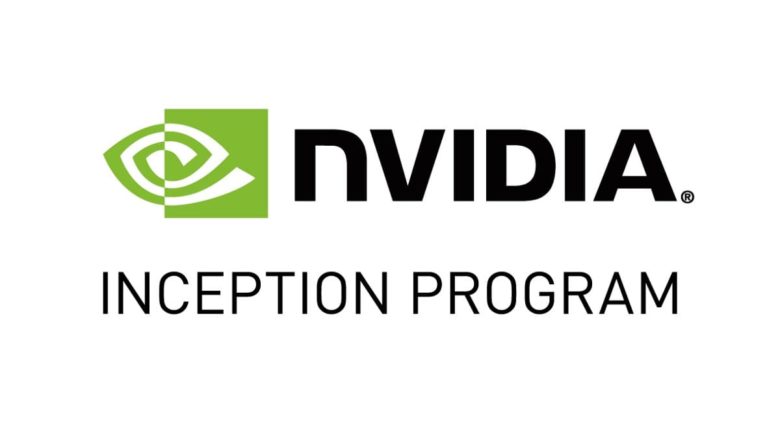 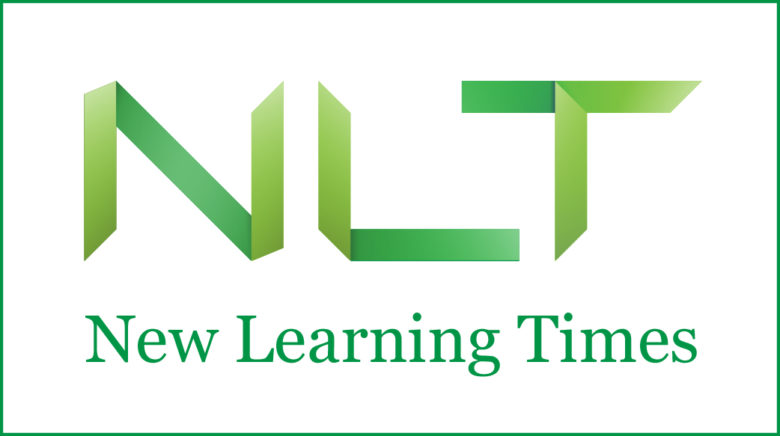 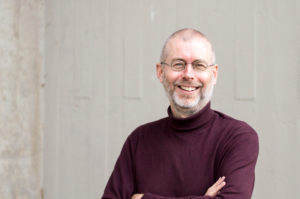 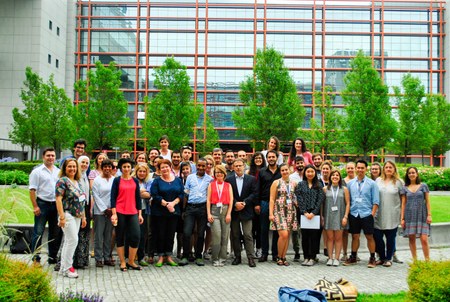 Back to school! Leren over ‘Social innovation’ 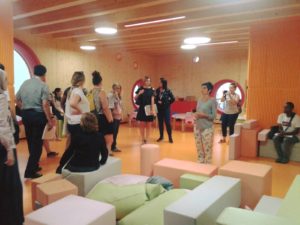 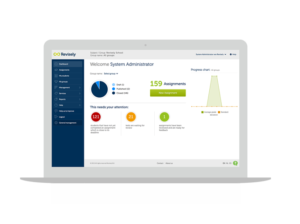 A friend of mine, Catherine Cohen, graduated from Princeton in 2013 and moved to New York City to pursue a career in comedy. She took a job as a tutor to pay the bills.”I wanted a job that would allow me to be free during the day for auditions and free late at night for rehearsals and performances,” Cohen told me.

Cohen is one of what seems like a growing number of highly educated 20-somethings who have started tutoring while pursuing another career. Often this career is something in the arts, like acting or writing. Sometimes, tutors are engaged in a pre-career endeavor, such as applying to graduate school or laying the groundwork to break into a difficult industry. Like waitering and bartending—my 90s stereotype of a wandering youth’s job of choice—being a tutor means part-time work with flexible hours. But for today’s top college graduates, it’s often easier to get part-time jobs as tutors than it is for them to work entry-level positions in food service or retail.

“I needed a lot of flexibility in my schedule, and tutoring really offered me that in a way no other job could,” said Keith Rubin, an actor and friend who got a job tutoring in Manhattan after graduating from Yale in 2012. “I had a bunch of friends who were tutors in New York when I moved here—a lot of Ivy League grads pursuing careers in the arts gravitate towards tutoring for the same reasons I did.”

Read more about it at:
http://www.theatlantic.com/education/archive/2015/01/are-tutors-the-new-waiters/384745/
Source: The Atlantic, bij David Ludwig